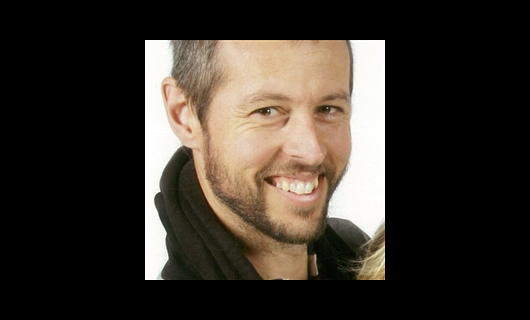 The sequencing of nucleic acids directly from the environment using metagenomics has provided researchers with a snapshot of the enormous diversity of the viral world. There are an estimated 1031 viruses on Earth, but less than 1% of their diversity has been explored. Metagenomic studies provide access to previously unsequenceable genetic information, but rely on existing taxonomic framework to characterise the sequence information that they generate. This presents challenges for the analysis of sequence data from uncommon, highly divergent, or newly discovered virus types.

To investigate some of these challenges, IDReC researchers Matt Knox, Kristene Gedye and David Hayman have recently published a paper in the journal Viruses using picobirnaviruses as a model. Picobirnaviruses are double stranded RNA (dsRNA) viruses, associated with acute watery diarrhoea and gastroenteritis in humans and animals as well in as asymptomatic individuals. They are distributed widely, in terms of both geography and host, and are increasingly common in viral metagenomic studies. In order to gain a better understanding of the diversity and taxonomy of picobirnaviruses, the authors analysed sequence data using phylogenetic and comparative protein structure approaches and found that sequence diversity within picobirnavirus exceeds that seen between many other dsRNA genera. Further, they also found that commonly used practices employed to classify and group picobirnavirus, such as analysis of short fragments and trimming of sequences, can influence phylogenetic conclusions.

The full article can be accessed here


Back to Research Highlights