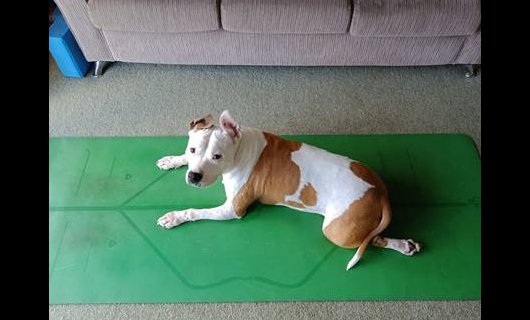 In a new paper published in Scientific Reports, IDReC researchers Shahista Nisa, Anne Midwinter, Nigel French Jackie Benschop and David Wilkinson, demonstrate new, sensitive methods for detecting S. pseudintermedius, MRSP and MDR-MRSP from New Zealand dogs using a combination of methodologies, which can be used to identify common subtype variants and improve surveillance. In addition, the authors utilise comparative genomics to compare isolates from New Zealand to a global S. pseudintermedius dataset. Their findings show that MRSP moves frequently across the globe, and is likely to have been imported to New Zealand on multiple occasions, but that horizontal gene transfer events resulting in the acquisition additional resistance classes are less frequent than previously estimated. This suggests that biosecurity and surveillance in addition to antibiotic stewardship should play important roles in mitigating the risk of MRSP, especially in countries such as New Zealand where MRSP is still rare.

The full article is available here


Back to Research Highlights