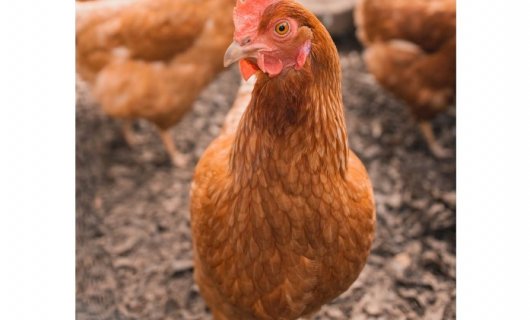 In 2014, antimicrobial drug–resistant Campylobacter jejuni sequence type 6964 emerged in poultry from 3 supply companies in the North Island of New Zealand and as a major cause of campylobacteriosis in humans in New Zealand.

This lineage, not previously identified in New Zealand, was resistant to tetracycline and fluoroquinolones. To determine which factors contributed to the spread of this clone in New Zealand, IDReC researchers led by Nigel French undertook a detailed genomic analysis of ST6964 isolates from humans and poultry collected during 2014–2016 and this work was recently published in Emerging Infectious Diseases. Genomic analysis revealed divergence into 2 major clades, each restricted to specific poultry supply companies and associated with human infection.

Accessory genome evolution was associated with a plasmid, phage insertions, and natural transformation. The emergence and rapid spread of a resistant clone of C. jejuni in New Zealand demonstrates the need for ongoing Campylobacter surveillance among poultry and humans.