IDReC Marie Moinet, Leptospirosis: should we shift the focus to wildlife? 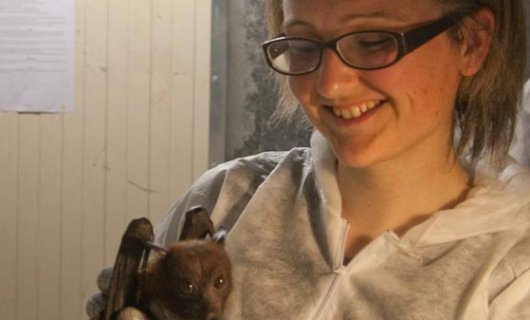 There has been a recent increase in human notifications and change in the serovars, of leptospirosis cases, reported in Northland. From Jan 1 to 30 July 2016 there were 13 notified cases of leptospirosis (10 confirmed and 3 suspect) compared with the average over the last 9 years (2007 to 2015) of 4 per year. Of the 10 confirmed cases, 8 were wildlife associated serovars.

Although wildlife (especially rodents) have been pinpointed as a probable source of infection, its role remains poorly defined and has not been thoroughly investigated in New Zealand for more than 30 years. A pilot study carried out in 2014/2015 on a small sample of brush-tailed possums, feral cats, mustelids, rodents and hedgehogs confirmed that exposure, colonisation and shedding were present.

The rising importance of serovar Ballum in humans, a serovar associated with rodents and hedgehogs, and issues around cattle vaccine efficacy raised further critical questions about the role of wildlife.

The launch of a new study focusing on leptospirosis in wildlife is thus very timely. Marie Moinet recently joined the mEpiLab as a PhD student and will be investigating the potential role of abundant wildlife species and the risk it poses for Leptospirosis in cattle and humans. Marie comes from France, where she was scientific and technical project manager at the Wildlife Surveillance & Eco-Epidemiology Unit at Anses - Nancy Laboratory for Rabies and Wildlife.

She has a Doctorate in Veterinary Medicine, from the Nantes National Veterinary School (France) and an MSc in Veterinary, Epidemiology and Public Health, from the Royal Veterinary College (UK). Marie's veterinary thesis was about Leptospirosis in endangered European Mink and other small carnivores in South-Western France. In Nancy she worked for the SAGIR Network, the French wildlife diseases surveillance network, and studied various species and zoonoses, with a focus on bats and rabies and on rodents and tick-borne diseases.