IDReC researchers in the news this week 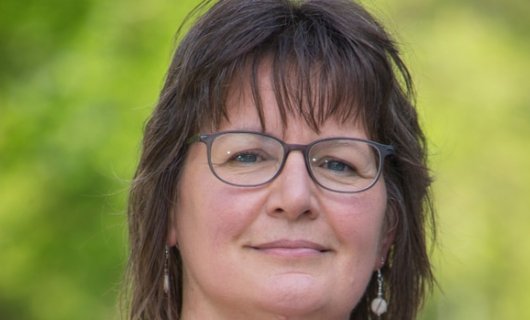 This week Dr Benschop is visiting the Hawke's Bay District Health Board with the aim of raising awareness around the symptoms and prevention of Leptospirosis. Transmitted by bacteria in animal urine, Leptospirosis is most common among farmers and meat workers. However, in recent years Leptospirosis has been increasingly reported in people outside those traditional occupations, which suggests increasing environmental exposure.

IDReC executive director Nigel French was interviewed on the risks of raw milk consumption due to concerns over its safety. In the article, Professor French raises concerns over the risks involved in the production and lack of processing in raw milk, stating that it was almost impossible to produce raw milk that was free of bacteria from cow faeces, which may include the pathogens campylobacter, listeria, and toxin-producing strains of E. coli.

and the raw milk story online at