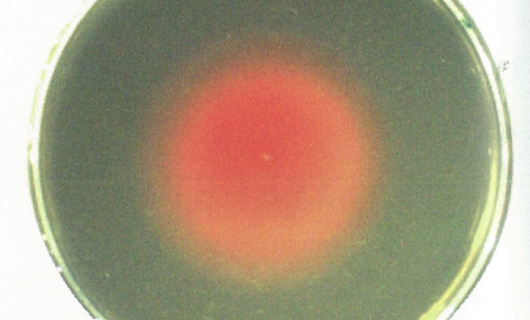 In a new paper published in the Journal of Infectious Diseases (https://academic.oup.com/jid/article/217/1/103/4584509), the authors used genomic and phenotypic testing to investigate a patient that had been continuously excreting Campylobacter for 10 years. Phylogenetics revealed that isolates collected from the patient were closely related, sharing a date of common ancestor around the same time the patient began suffering from daily episodes of diarrhoea. Phenotypic testing revealed that the patient that the Campylobacter had become resistant to antibiotics during periods of time that the patient was prescribed them and that there was selection for changes in motility genes. The authors concluded that the patient had been continuously colonised with Campylobacter for at least 10 years, and that the Campylobacter had adapted to colonisation by becoming resistant to the antibiotics prescribed and altering their motility.