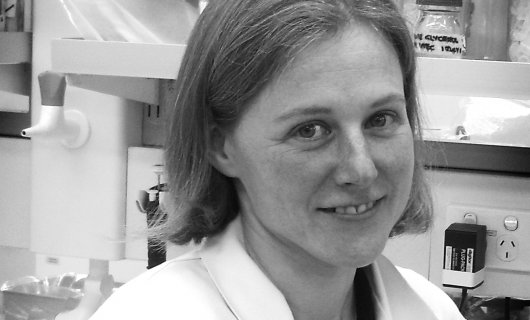 Shiga toxin-producing Escherichia coli (STEC) such as E. coli O157:H7 and related non-O157 STEC strains are pathogens of public health concern worldwide.  They can cause gastrointestinal diseases ranging from diarrhoea to life-threatening kidney failures. Ruminants, in particular cattle, are considered as a reservoir of STEC and have been shown to be a source of infection for both foodborne and environmental outbreaks in humans.

To investigate the risk factors associated with sporadic STEC infections in humans in New Zealand, we conducted a national case-control and molecular epidemiology study.  From July 2011 to July 2012, any confirmed case of STEC infection reported to any regional public health unit in New Zealand was interviewed for risk factor evaluation.  A total of 113 eligible STEC cases and a random selection of 506 controls, representative of the national demography, were interviewed.

E. coli O157:H7 caused 88.5% (100/113) of clinical STEC infections in this study. During the study period the number of cases showed a peak in summer/autumn (January until April), with no cases reported in July 2011 (Figure 1). Animal and environmental risk factors for human STEC infections were identified, notably ‘cattle livestock being present in meshblock’ (the smallest geographical unit), ‘contact with animal manure’, and ‘contact with recreational waters’.  No food-associated risk factors were identified as sources of STEC infection. Our findings implicate environmental and animal contact, but not food, as significant exposure pathways for sporadic STEC infections in humans in New Zealand.  Risk factors associated with beef and dairy cattle suggest that ruminants are the most important sources of STEC infection in New Zealand.