The transmission of Mycobacterium avium subsp. paratuberculosis between farms via livestock movements 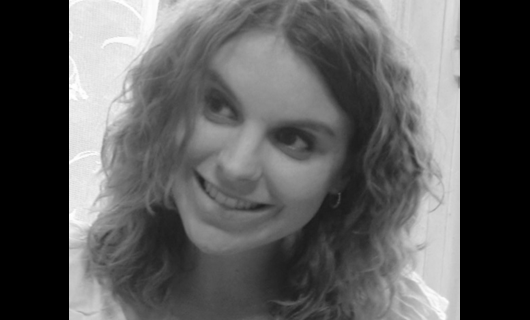 Mycobacterium avium subsp. paratuberculosis (MAP) is the causal agent for paratuberculosis (PTB) or Johne’s disease in livestock. The purchase of infected stock is thought to be an important pathway for introducing MAP onto properties. However, no documented evidence of farm-to-farm transmission of MAP exists so far. This may have important implications for the control of paratuberculosis (PTB) on farms and in areas free of infection. The objective of this work was to analyze molecular data combined with animal movement records to evaluate the transmission of MAP between farms.

The study population included 119 farms of Landcorp Farming Limited (LC) scattered throughout New Zealand (dairy, beef, sheep and deer). Livestock movement records between LC properties were available from 2006 to 2010. All farms were screened for evidence of MAP infection in samples of 20 animals per farm and species in 2010. Isolates from pooled fecal samples were typed using VNTR/SSR. We combined social network analysis with molecular data to analyze the probability for 2 in-contact farms to share the same strain type, as a function of their relative position in the contact network. Figure 1: Network of LC farms (circles) connected via livestock movements (arrows). Farms in grey were not tested; farms in yellow were negative for pooled fecal culture. The colors of other farms represent VNTR/SSR strains of MAP identified on a property. The two apparent clusters represent farms in the South Island (SI) and the North Island (NI) of New Zealand

The probability that two farms harbored the same strain type of MAP tested in 2010 was associated with the path length of annual livestock movements in 3 years (2007 – 2010) after adjusting for the effect of species, island and geographical distance (p<0.05): the more distant two farms were in the network, the less likely they shared the same strain. This association was not significant in the 2006-2007 season.

Our findings suggest that livestock movements contribute to the transmission of PTB between farms. This is likely to impact on the currently high endemic MAP infection prevalence of dry stock and dairy farms (sheep 48%, deer 63%, beef 43%, dairy 74%).  The findings suggest that farm biosecurity may be instrumental for controlling PTB even in herd and flock populations where MAP is endemic.