Shedding and Seroprevalence of Pathogenic Leptospira spp. in Sheep and Cattle at a New Zealand Abattoir 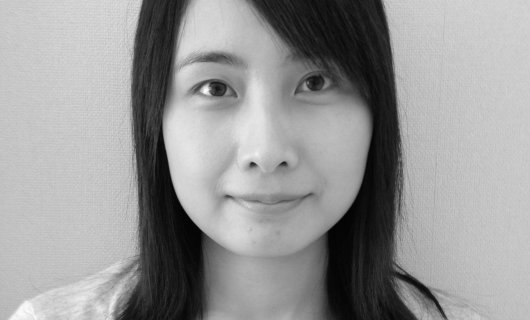 Leptospirosis is a zoonotic disease of worldwide importance caused by pathogenic spirochaetes belonging to the genus Leptospira. Feral and domestic mammals can be maintenance hosts to various serovars. Leptospires colonize the renal proximal tubules of carrier animals and may persist and be shed in the urine without causing apparent illness. Humans usually serve as an incidental host, and the infection occurs through direct contact with infected animal urine, or indirect contact with contaminated soil or water.

In New Zealand, leptospirosis is the most common occupationally acquired zoonotic disease, mainly associated with meat workers and farmers. Cattle and sheep are important animal reservoirs. Previous surveys of farms and abattoirs have shown that 69% (59/85) of beef cattle herds and 44% (42/95) of sheep slaughter lines were seropositive for leptospirosis.

We conducted a cross-sectional study on sheep and cattle slaughtered at a New Zealand abattoir from September to November 2010 to investigate the supplier specific shedding rate, renal carriage rate and seroprevalence of leptospires. Urine, kidney and blood samples were collected from carcasses of 399 sheep and 146 cattle. The urine and kidney samples were tested by quantitative real-time PCR (qPCR), while serum samples were tested by microscopic agglutination test (MAT).

In total, 27% (73/274) of urine samples tested positive by qPCR. Species-specific shedding rates were 31% for sheep and 21% for cattle. For 545 kidney samples tested, 145 were qPCR positive (27%). The average prevalence of kidney qPCR positivity was 29% for sheep and 21% for cattle. Three hundred and thirty of 542 sampled sheep and cattle had antibodies against Leptospira borgpetersenii serovar Hardjobovis and/or Leptospira interrogans serovar Pomona, based on reciprocal MAT titre ≥ 1 : 48 (overall seroprevalence of 61%). Seroprevalence was 57% for sheep and 73% for cattle (Figure. 1.). Among the seropositive animals, 41% (70/170) were shedding and 42% (137/330) had renal carriage. The findings from this study demonstrated that urinary shedding and renal carriage rates of leptospires in livestock entering slaughter premises in New Zealand, and the potential risk of acquiring leptospirosis infection for workers in contact with unvaccinated livestock, can be high. Urinary shedding and renal carriage rates found in this study in both sheep and cattle help reinforce the value of vaccination programmes aimed to reduce the prevalence of leptospirosis in these animals, and to protect workers against the disease in New Zealand.

This work has been published in Zoonoses and Public Health and is available online.